Rika transforms into a cursed spirit. 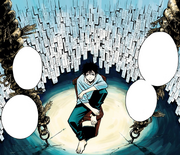 Yuta decides his punishment should be to die in isolation. 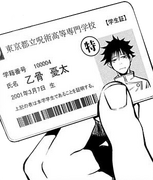 The other students notice that Yuta is cursed. 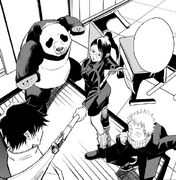 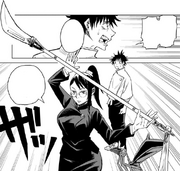 Maki and Yuta team up. 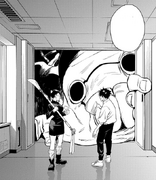 A cursed spirit sneaks up on Yuta and Maki. 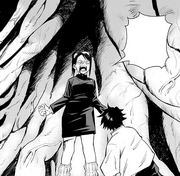 Yuta and Maki fall into the belly of the beast. 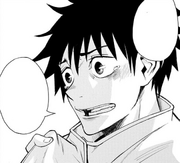 "I want the confidence to feel like it's okay to live!"

Gojo gives Yuta a katana to train with. 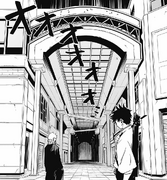 Yuta accompanies Toge on a mission. 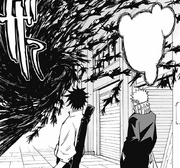 Yuta and Toge are confronted by a swarm of curses.

Toge commands the curses to "burst". 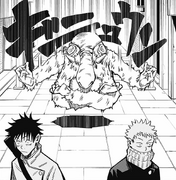 A cursed spirit sneaks up on Yuta and Toge. 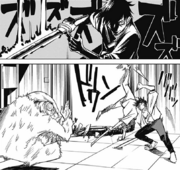 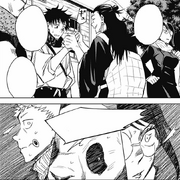 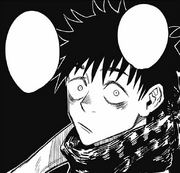 Geto exits and leaves behind a giant cursed spirit. 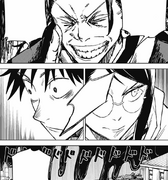 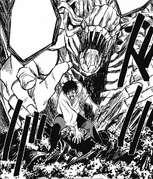 Yuta and Rika fight together against Geto's curses.

Yuta using a Reverse Cursed Technique to heal his friends.

Yuta telling Rika to be careful with Maki. 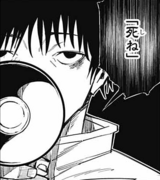 Yuta and Geto parrying each other. 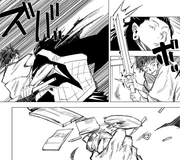 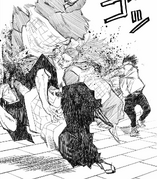 Yuta says Geto must die for threatening his friends. 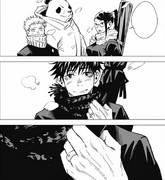 Yuta continuing on with his friends. 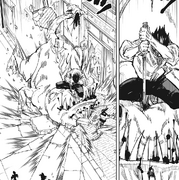 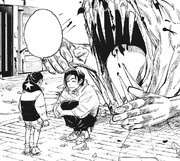 Yuta tries cheering up an bystander after killing a curse. 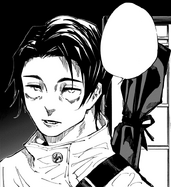 Yuta solemnly declares that he will kill Yuji Itadori.

Yuta comparing himself to Gojo. 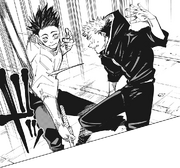 Yuta attacks Yuji with his katana. 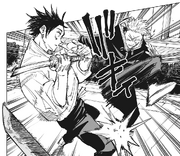 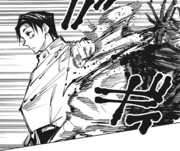 Yuta offers a deal with Naoya to trick the higher ups.

Yuta expresses relief that Yuji is still alive and kicking.

Yuta and Hakari mentioned by Gojo.

Flashback of Yuta at the 2017 Goodwill Event.

Yuta and Rika on the cover of Volume 0.

Yuta passing by Megumi in 2017 at Jujutsu High. 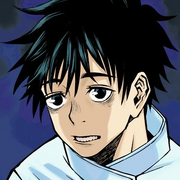 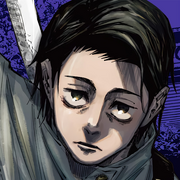 Retrieved from "https://jujutsu-kaisen.fandom.com/wiki/Yuta_Okkotsu/Image_Gallery?oldid=32316"
Community content is available under CC-BY-SA unless otherwise noted.